Departmentwise tentative lists of pending cases have been disseminated on the website. Departments to identify the similar matters as also the infructuous cases, so that conscious decision on disposal of the same may be taken. Suggestions for updation and rectification of lists are highly solicited. To see a list of concerned department (Continue Reading) 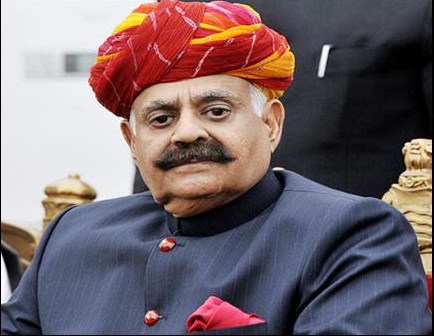 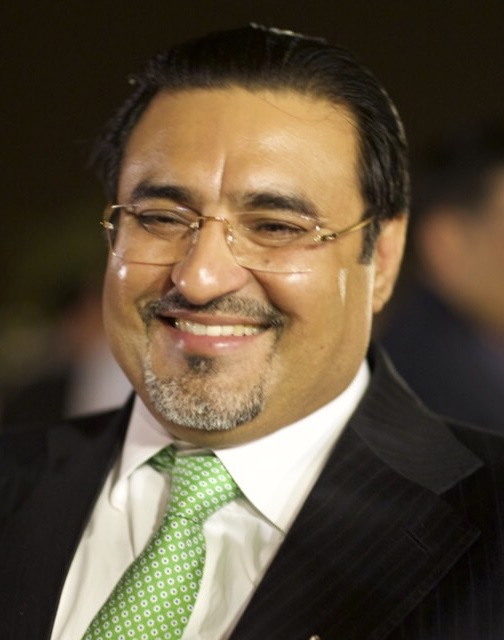 It is the duty of the Advocate General to advise the Government of the State upon such legal matters and to perform such other duties of a legal character, as may from time to time be referred or assigned to him by the Governor, and to discharge the functions conferred upon him by or under the Constitution of India or any other law for the time being in force.The Advocate General have the right to speak in, and otherwise take part in the proceedings of, any Committee of the Legislature of which he may be named as Member.  But he shall not be entitled to vote. The Advocate General and his office defends and protects the interest of the State Government and gives invaluable legal guidance to the State Government in formulation of its policy and execution of its decision.

Currently no Latest news is available, to view archive latest news please click on the link given below
05/06/2016
Read more Latest news
Back to Top